Beeswax is extracted after the honeycomb is immersed in boiling water for a few hours. The debate is not how Beeswax is produced but is Beeswax Vegan? There is one school of thought that says Beeswax is Vegan, while another school of thought deliberately believes that Beeswax is Non-Vegan in nature. To delve into reality, it is necessary to develop an understanding of the relative terms –“Vegan” and “ Non-Vegan.” Both these terms relate to one another closely but still maintain their own clear distinctiveness. What is “Vegan” cannot be “Non-Vegan” by any intent or purpose.

By the definition, Beeswax (Beeswax Australia) is produced when many bees are killed, or have their wings and legs are mutilated and all of it happens as the result of slapdash handling. This killing of bees during the extraction of Beeswax makes it a truly “Non-Vegan” product. The term “Vegan” means when a product or any of its ingredients are not extracted after killing the animals. Since Honeybees by their natural classification are from the animal kingdom, and killed, during the production of Beeswax, only the term “Non-Vegan can be ascribed to it.

Beeswax, found in some lipsticks and other cosmetics, is obtained by melting a honeycomb with boiling water and then straining and cooling it. The product finds large scale implementation in the skincare and beauty industry. There is an air of confusion built up around the “Vegan” or “Non-Vegan” nature of Beeswax, the product, however, is natural, organic and eco-friendly.

Many or almost every single Vegan condemns the use or application of bee products like propolis, Beeswax, Honey and Royal Jelly. There are a few obvious reasons behind it, viz-a-viz the Bee Farming, Wing Clipping, Treating Queen Bee to extreme cruelty, Bee killing during the harvesting of Honey Comb, Obliteration of Bee Hives, Vivisection, etc. All such activities are considered nefarious from the point of view of the Vegans, and on this pretext, Beeswax becomes a Non-Vegan product. Besides, the essence of it being “Vegan” is also lost somewhere from the perspective of individuals who practice “Non-Vegan” diet.

Where do Vegan Beekeepers Fit in

Vegan Beekeepers work by offering a home for the bees and do not indulge in commercial harvesting of honey or Beeswax. They make every effort to keep the bees alive and ensure that no harm is ever reached to the Honeybees during the production of Beeswax or any other Honeybee product.

On the flip side, it is hard to find Vegan Beekeepers these days as large-scale unethical practices are on the rise to extract Beeswax and other products from the Honeybees for commercial income. This is the sad part of everything, but the reality cannot be ignored. Even the big corporate world has over-indulged in the commercial production of Beeswax for gaining money, regardless of the cost it brings to the lives of Honeybees. The extent of exploitation continues to grow as the bees are farmed in the artificial bee farming sites for money and not the human benefits.

And finally, before you deliberately make the choice of using Beeswax contained products, make sure that you give more weight to its organic essence, keeping the argument – Is Beeswax Vegan? – at bay.

Aussie Beeswax is an Australian online store for Beeswax products. We offer a wide range of natural, healthy and eco-friendly products made with 100% Australian ingredients. 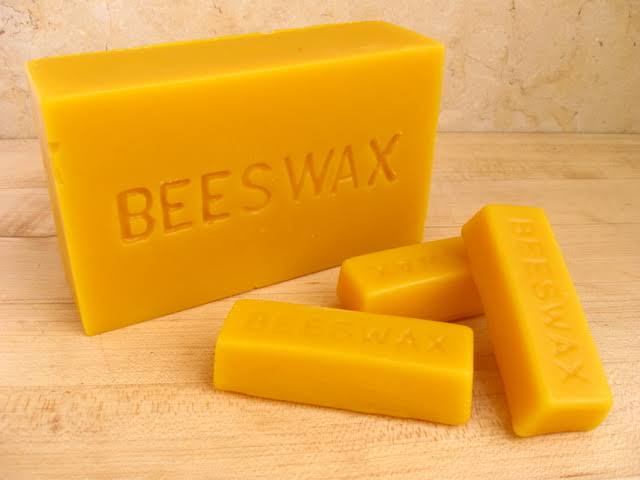 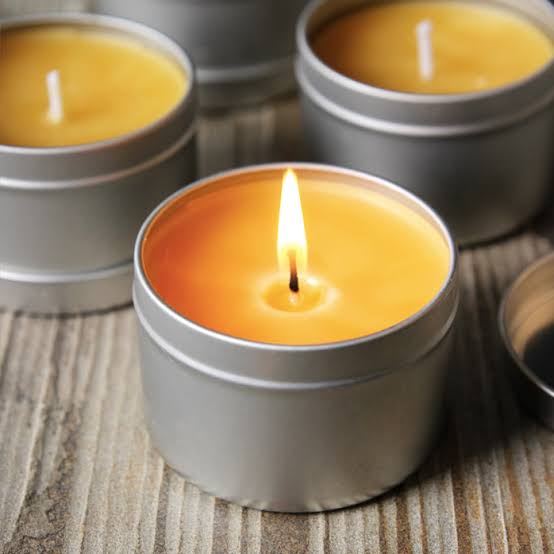 Aussie Beeswax is an Australian online store for Beeswax products. We offer a wide range of natural, healthy and eco-friendly products made with 100% Australian organic ingredients sourced from local bee keepers.